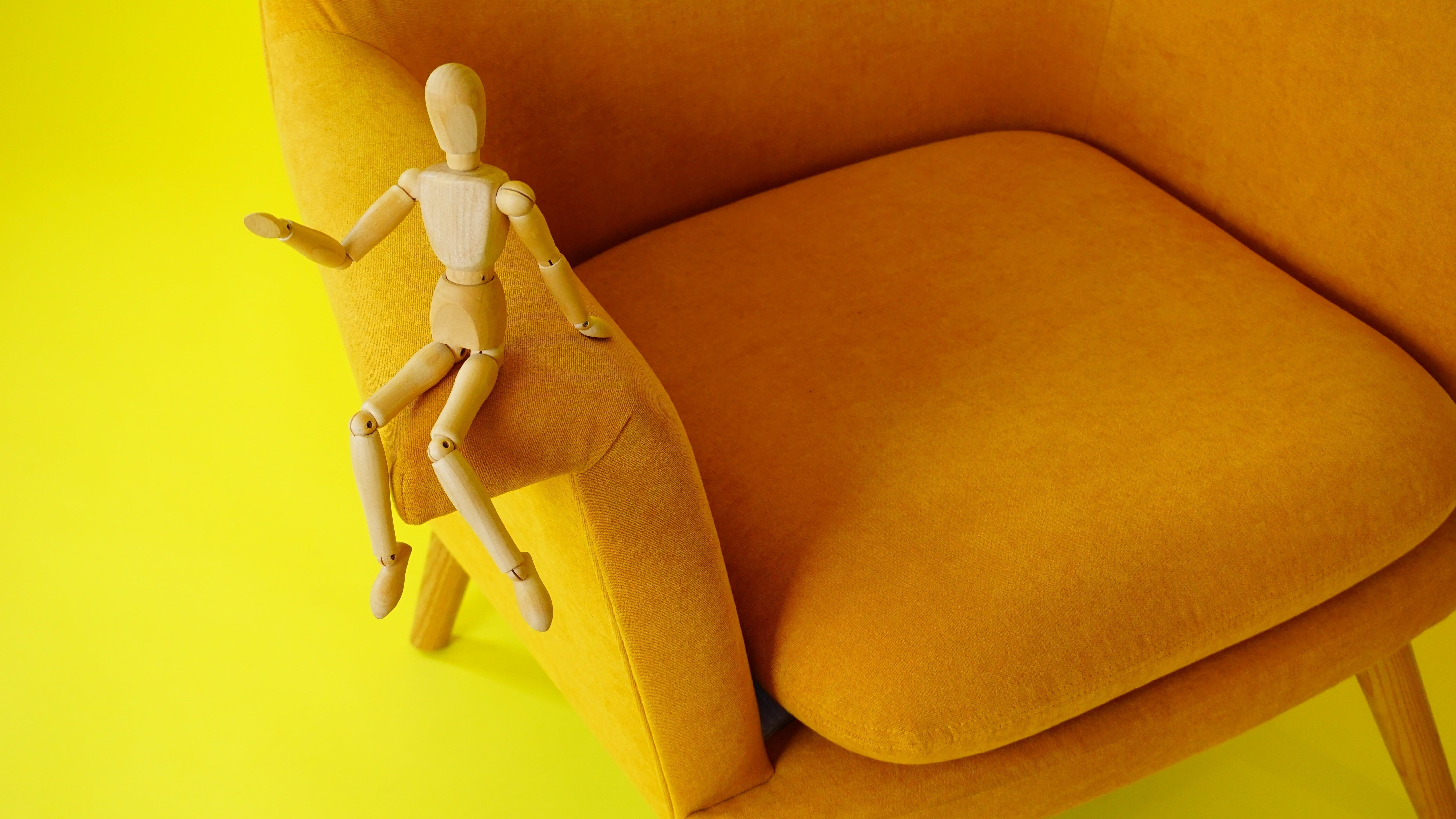 One of the parents in my RIE® Parent-Infant Guidance™ Class shared a story about how minimal restructuring of the home her gain an opportunity to do some work during the day her daughter’s independent play.

This is what she : “My daughter has always been good at playing alone. When she born she had some medical issues that required her to stay in the NICU. We took turns holding her for 12 hours a day which we we came home slowly working on time spent alone on a mat on as she spent more and more time awake. Slowly things normalized. My husband went back to work and I was left to care for the baby the usual household chores and some computer work. As she , I needed to add about 10 minutes of “special time” before to play by herself for a longer stretch of 10-20 minutes. I and double checked that her basic needs were met before and working while she played by herself.

When she showed signs of becoming mobile, a friend offered to lend me her a plastic fence that makes a circle to contain your child. I worried we didn’t have enough room in our modest one story house. Why not baby proof the living room and her bedroom and let her roam between the two rooms?

Until she began climbing up on the couches, which really wasn’t until she was about 16 months old, we were able to manage. She crawled or walked between the two rooms while I worked. Sometimes she stood next to me and cried while I worked on the computer, but we limped along. We both adapted and escalated our behaviors: she complained more loudly, I became better at doing my work with frequent interruptions to keep reassuring her.

When she started climbing, she was able to reach the computer and touch the keys or activate the touch screen. Her actions made it impossible to continue working for me. One day I noticed that I was moving — jumping up and dashing, really — between the two couches in the living room, sitting on the backs of them, and holding my laptop in the air to typing a few words at a time while my now very active toddler pursued me back and forth across the room protesting the whole time. It’s astounding how ridiculous habits can form almost without notice!

At dinner, our daughter is often done quickly and we put her in the living room to play while we finish dinner and talk in the other room. It’s a nice part of the day. My husband and I can catch up and our daughter can play by herself for a few minutes before bath. I mentioned to my husband the struggle that had developed every morning. He suggested working in a different room. Being in the same room with her, he thought, wasn’t really giving me time to work or her the independence to play alone.

The next day, I made sure she , dry, and gave her some special time. Then, I brought my the kitchen and worked at the kitchen table while my quietly and diligently in the other room. Bliss! That same week, she took a tumble off one of the couches and I realized there were a number of dangers in the living room that did not make it a true “yes space.” We had done enough baby proofing so that we didn’t have her around policing her every movement, but there were books bookshelf she could pull on to her head (and eat!), the couches, coffee table to climb onto.

Her bedroom is very baby-proof because she sleeps on a mattress on the floor and could get up in the middle of the night and roam around. So the following day, we did snack and special time, and then I put the baby gate up in the doorway between the living room, where I would be working, and the hallway to her bedroom (all the other doors of the hall were closed). I told her I wanted her to play alone in her bedroom while I worked in the living room. There were a few moments of fussing at the gate. I met her there and listened to her concerns, rubbed her back, but told her I wanted her to keep playing in her room while I was nearby in the living room.

It worked! Now I make sure every day includes some time where she can play alone, even days when I don’t have work to do. Sometimes she closes the door! When I check on her, I’m always amazed by how focused and busy she is with truly unique play. There are days where she isn’t feeling well, or is tired, and being alone is harder. On those days I give more support (by meeting her at the gate, touching her, and listening to how she is feeling) and ask her to play alone for just a few minutes. Most days she prefers to play alone for up to 45 minutes! She has become more relaxed about the times I go into the other room and she can’t see me for a moment, and her play, in general, has become more “hers.” She loves people and visitors, but recently a visitor came over who was a little too involved in her play. She actually got up and went to play alone in her room! She is, and always has been, really and truly a whole and complete person with a rich inner life and unique inner motivations.” 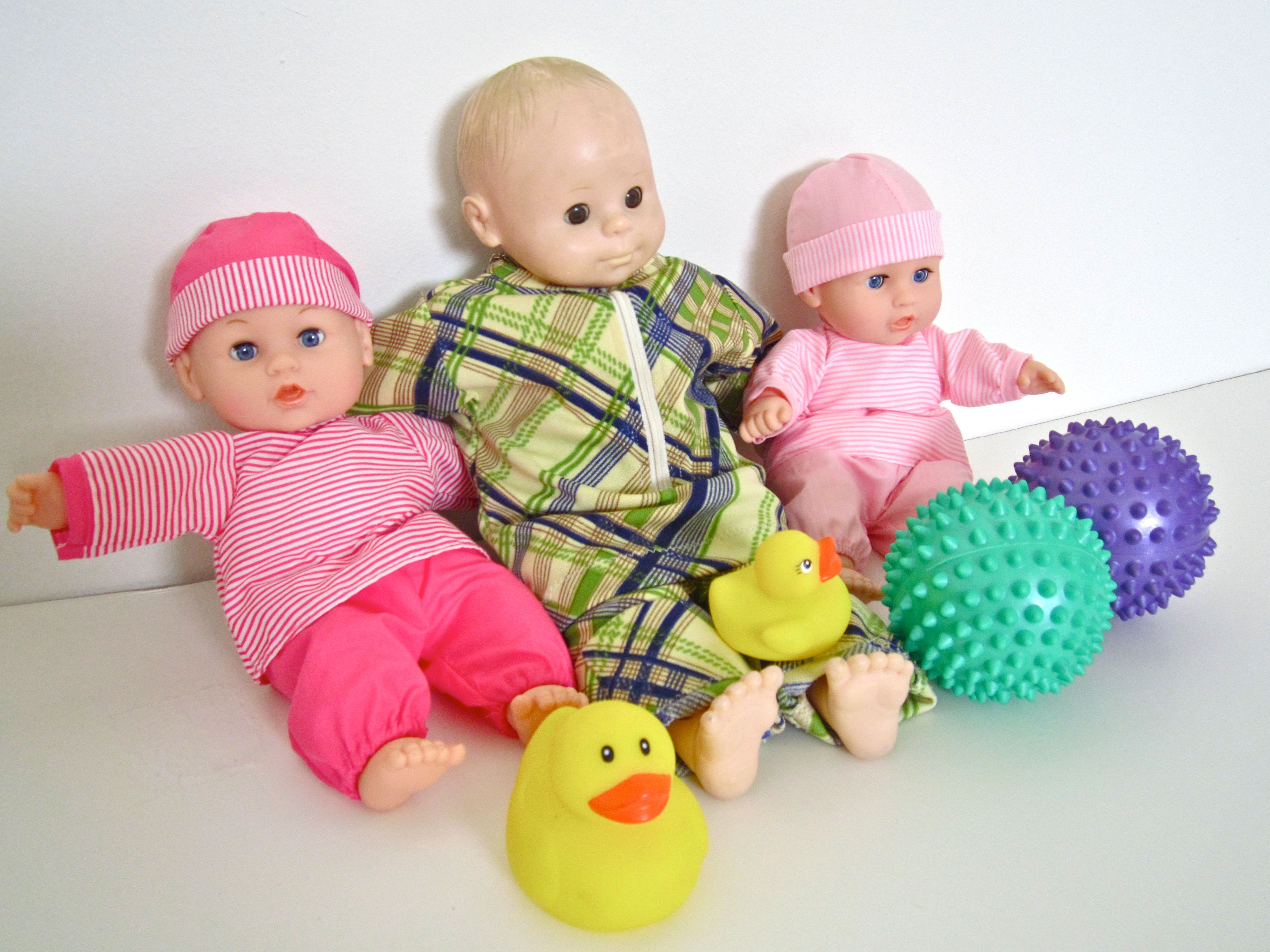 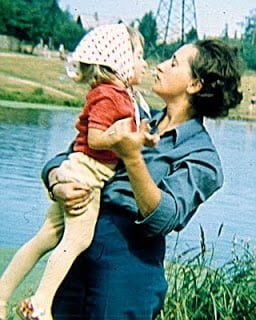 Visit us at www.RIEpasadena.org or contact Melissa Coyne at melissa.coyne@rie.org

Request a Consultation from Kira 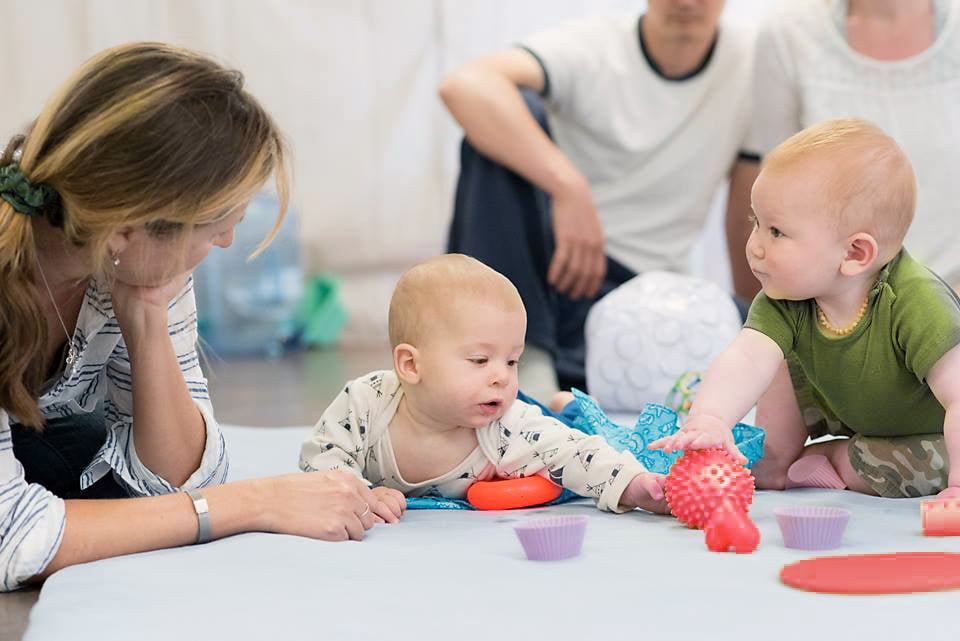 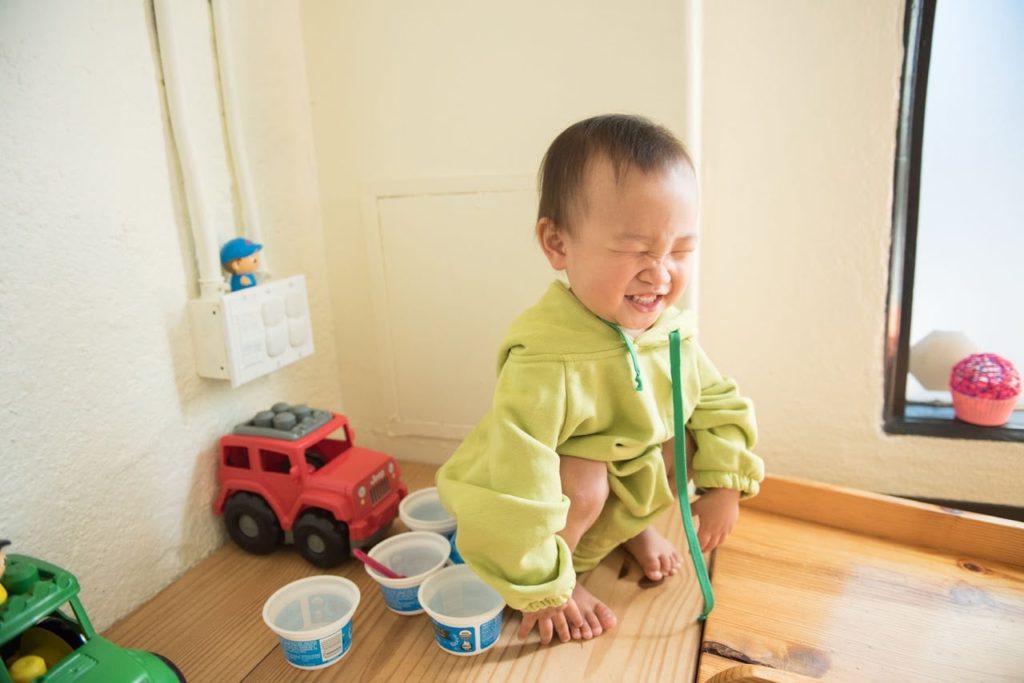 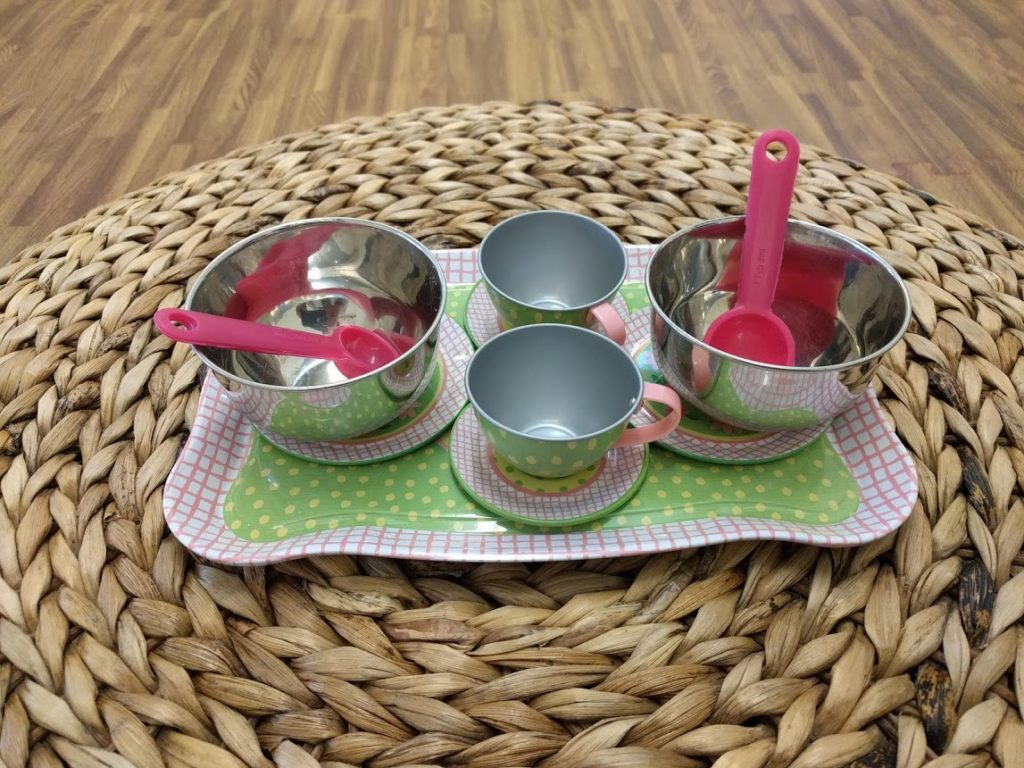